Reval Folk is pleased to invite all to Tallinna Raekoja plats (town hall square in old town) on the 2nd of june, at 18:00. A concert will be held with dancing afterwards!

The performers will be Reval Folk volunteers and folk music students from the Estonian Academy of Music and Theatre and from the Georg Ots Music School.
There will be performances of self-written tunes as well as tradition solo and ensemble music from Estonia and abroad. 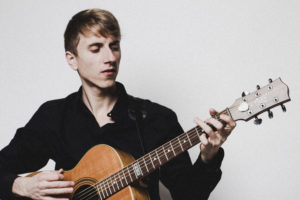 Chris Farnaby (guitar) – a German musician, who has participated in both Eesti ETNO camps and the Vijandi Guitar Festival. He has studied at the Viljandi Culture Academy and has taught at the Georg Ots Music School. His creative path has flowed through bluegrass, jazz and the music of the world. Chris plays banjo, guitar, contrabass and bass guitar. His website is www.chrisfarnaby.com 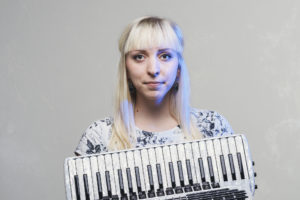 Maimu Jõgeda (accordion, song) – an accordionist, who currently studies at the Estonian Academy of Music and Theatre in the folk music department. Outside of school, she holds a reverence for both ETNO camps and creative pastimes. In 2017 her first album “Pühendus” came out. More information can be found at https://www.facebook.com/maimumusic 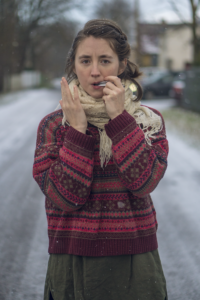 Katariin Raska (sax, bagpipe, jew’s harp) – a multi-instrumentalist, she is the bigwig of the folk music department of the Estonian Academy of Music and Theatre. She has studied folk music at the Viljandi Culture Academy and in the Music Academy of Norway. Lately she has been busy spreading the music of the jew’s harp and has released a solo album “Parmu Pill”. It is important for her to participate in the band of improvisational music “Culle”.
Her website is www.katariinraska.com 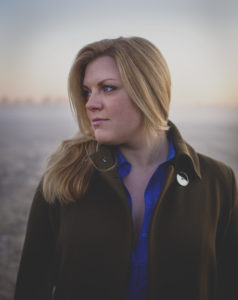 Maarja Soomre (song, melodica) – a teacher of the Georg Ots School and a member of estonian bands “Rüüt” and “Päri Päri”. More information can be found at https://www.ryyt.ee/index.php/meist 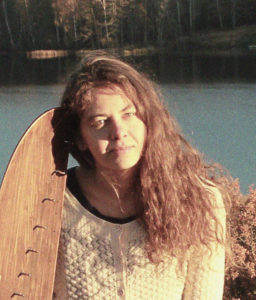 Eva Väljaots ( Estonian harp) – a magistrant of the Viljandi Culture Academy and the Estonian Academy of Music and Theatre. She is an estonian harp player, who finds adventure in soundscapes and searches for new sonance through improvisation. Eva also plays in an avant-garde band that has a touch of folk music called “Sinitrii”. Her music can be found at https://soundcloud.com/evavaljaots

The concert ends approximately about 19:00 with a flash dance by all participants and the Tallinn Dance Club. Absolutely anyone interested can join in!

After the “Flashmob” we will be heading to Tornide Väljak (Towers’ Square), where a dance will be held at 20:00 to end the season of the Tallinn Dance Club