On the 31st of March at 5pm, Reval Folk has the joy and privilege of welcoming the musical talents of Irish flute player and singer Dave Murphy and Finnish guitar player Jyrki Koivisto to the historic and inviting Vanalinna Muusikamaja in Tallinn. Here is the interview with Dave Murphy!
Dave has been one of the initiators of a number of impressive Irish folk bands like Prosper and Tre, and was a member of Anoise. He has also brought these groups to the Viljandi Folk Music Festival, where he has participated since the birth of the festival, 25 years ago.
Questions by Kadri Allikmäe (Reval Folk)
More about the concert HERE. Tickets HERE 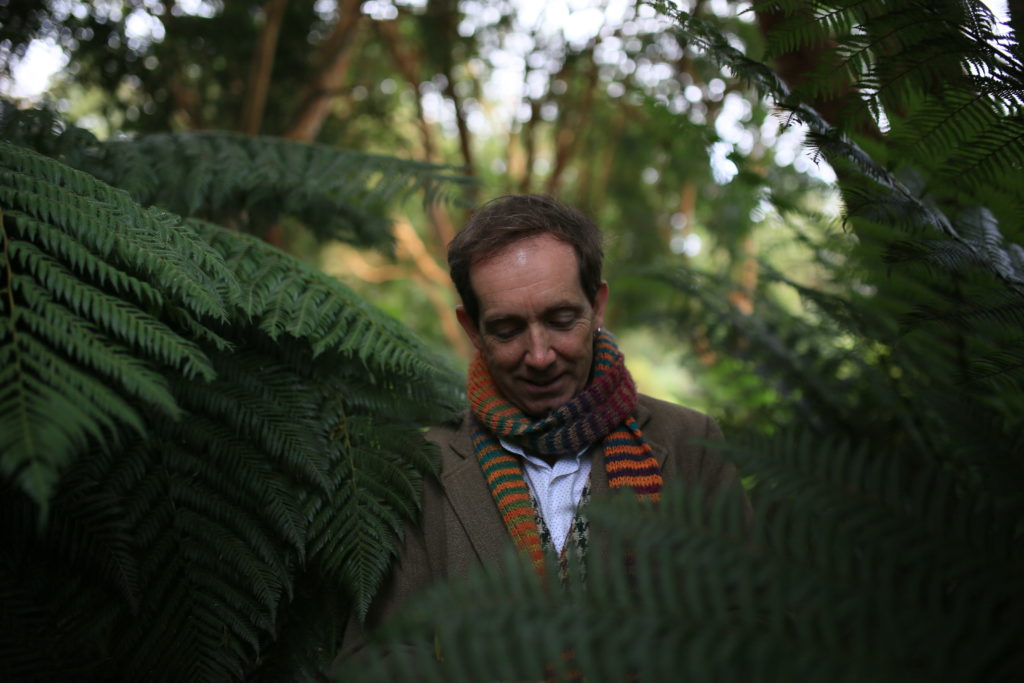 What was your first experience with music?

I honestly can’t remember, it just seems to have always been there, like rain, sunshine or the wind.

How was a musician born in you? What was your process of becoming a musician? How did you find your instrument/instrument your talent in singing?

I’m not quite sure, but I remember an old piano player who went to visit London and brought me a gift of a tin whistle. The day he gave it to me I felt suddenly very inspired and went to a charity shop and bought an old record for some pennies, took it home and listened to each track until I heard one which I just started to learn there and then… some hours later I could play it… and then I just didn’t stop. The tune was “The March of the King of Laois”.

What is special for you in Irish traditional music?

I like its internal energy and it has a sense of fun inside itself… it just makes the sound of what it feels like to be Irish.
What touches you the most when you sing it or play it?

It is just like slipping into a familiar river that you’ve always known… sometimes you swim with the current, sometimes against it… mostly I just like to float and look up at the sky… when music is playing itself out and I am the singer or player, then I don’t have to think or be anywhere else in my mind, body or spirit… at those moments I am a musician. 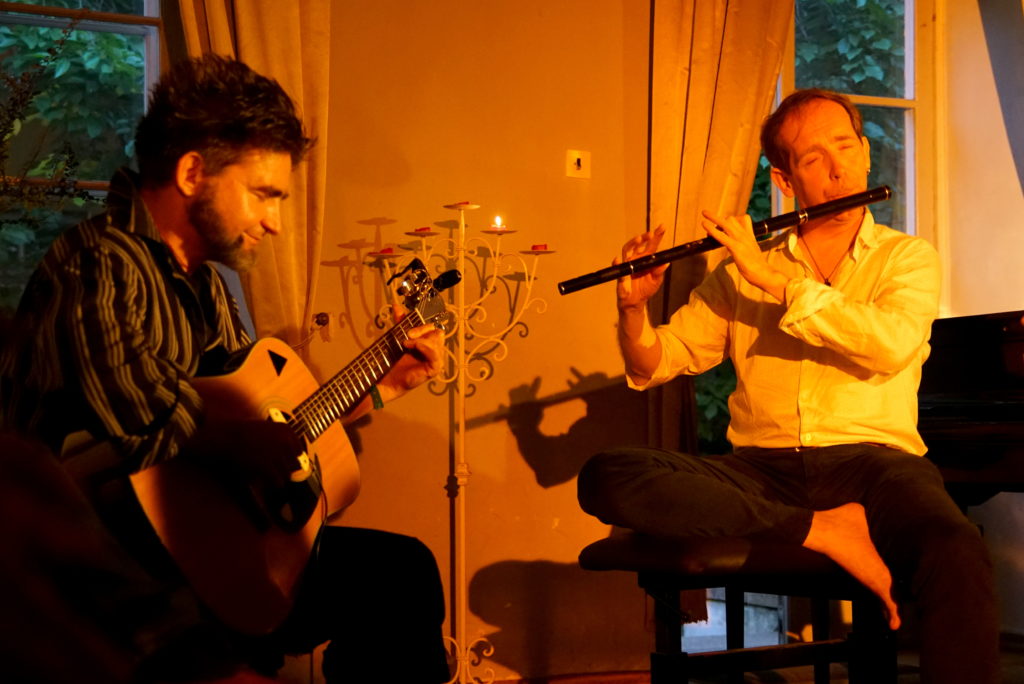 Playing together with others is a magical thing, having meaningful communication without the need for words. Some of the most beautiful experiences occurred on the edges of the music where the instruments have been packed away, the event is over but the ‘just being’ is very strong.

The worst experience has always been trying to overcome my terrible social anxiety, which makes me want to run and hide… especially when I have to play in front of people. I almost killed myself with alcohol for many years trying to manage it. I quit drinking many years ago, unfortunately the anxiety is as bad as ever still.

A funny story that comes in mind when you think about experiences with concert organisers, festivals, being on stage?… 🙂

Last summer Viljandi Folk sent someone to collect me from the airport, but they hadn’t told me… so when my escort arrived to get me, I had already disappeared into the Estonian wilderness. Seemingly this caused much confusion and some laughter too.

Many years ago, coming from a concert late in the night in Northern Sweden, when someone opened the door of our minibus a little too roughly, it fell off into the snow… it was funny when we were back at the hotel later, at the time not so much.

What is music for you and who is a musician? 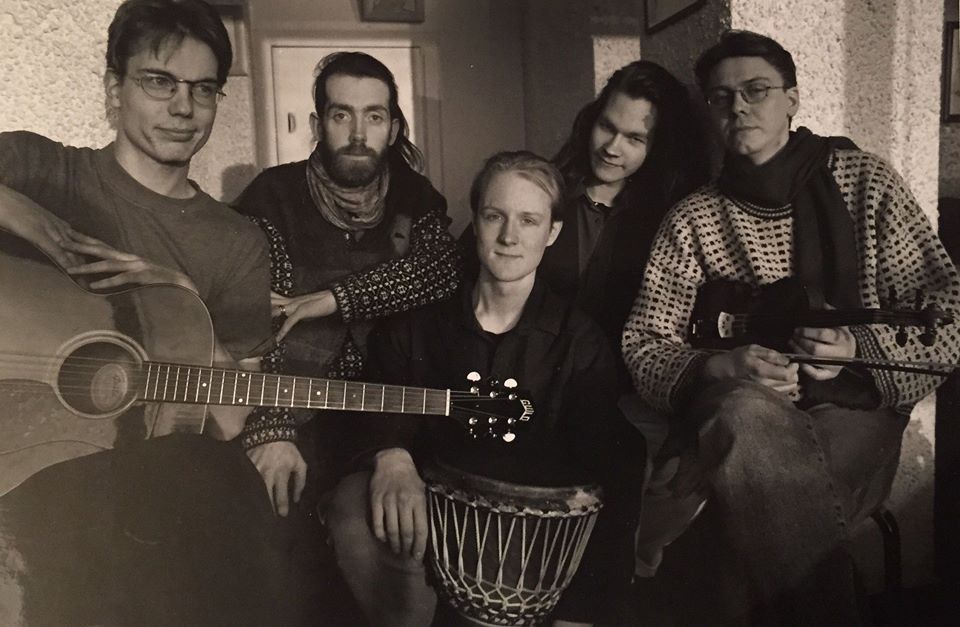 I like Victor Hugo’s quote, I think it explains it quite well when he said: “Music expresses that which cannot be said and on which it is impossible to be silent.” A musician is someone who can’t help themselves making music, it just needs to come out and it has chosen them so they simply must do it.

What has making music meant for you? What is the value or the cost?

It has by times been wonderfully freeing and joyful, a way of connecting to others and the world directly from the spirit with no need for the brain. The cost can be like having very expensive shoes, it may have taken a lot, time, energy, hard work… it may have left you exhausted… but at least you have very nice shoes.

What would you like to say to young people who dream of being musicians today?

Be musicians, there are enough instruments for everybody… try at least.

What is your dream for the world? I dream of a world where…

That we would care more for others and try to be less selfish. 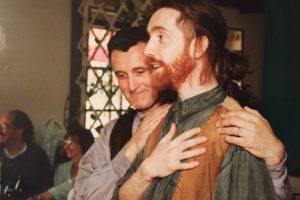 I trained as a weaver when I was young, then studied sound engineering. I like working in audio engineering, but I could also have happily been a carpenter or shoemaker I think.

If one day you could turn back time, what would you do differently?

Depends how far I could turn it back… perhaps I would have run away with the circus when I was a small boy. If one thing is changed, everything has changed, so who knows?

What is the most precious gift that life has given you? 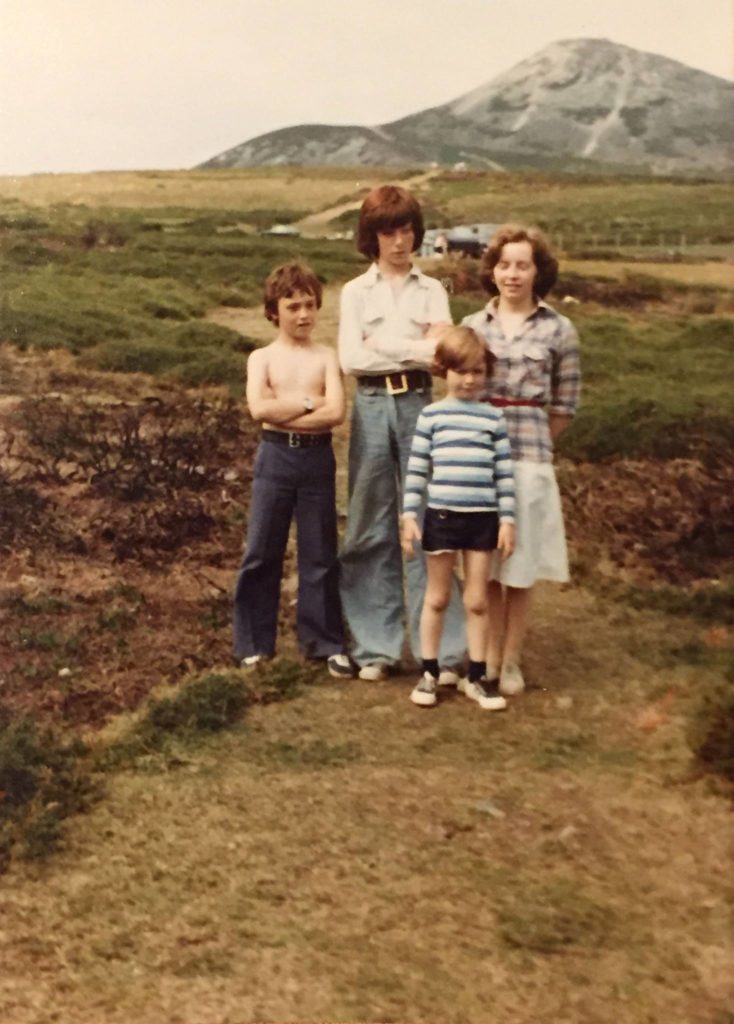 How was it like in the old days? How were the festivals? What was making folk music about?

When I started playing we just learned tunes from other musicians, I think everyone I knew was basically self taught on their instrument, so there  was huge variety in skill level and musicianship, but those who carried the musician gene progressed as they put more time and effort into it… however because there was no central source e.g. CD’s to learn from and most people never learned to read music notation, everyone really developed their own personal style… I feel that after Cd’s became plentiful and then the internet, that the music became quite homogenised… there were still standout players, but less variation.

I always liked festivals when they were just starting out before they became too big, the distance between the musicians and the audience is much smaller so it has the opportunity to develop a more intimate bond and connection between people. Big festivals are huge fun too, it’s a different animal.